After seeing Mr Singh last Thursday I have opted for another targeted biopsy. At the moment I have been diagnosed with T1 cancer in roughly the position in the diagram below but, after a reinterpretation of my January MRI scan, there is cause for concern about the possibility of further cancer in the lower, narrowing part of the prostate. Apparently only about 5% of cancers are detected in this area but when they do occur there it can be dangerous as they are nearer the surface and can more easily break out into the surrounding tissues and organs. The biopsy may show nothing of concern, perhaps just some inflammation, but if there is any cancer there, even of the low grade I already have, then it looks like surgery will be strongly advised given the vulnerability of the area. Although this would be bad news as long as the cancer is still contained then the post surgery prognosis should be optimistic. I am expecting and appointment in the next 2 weeks and results should follow in about another week or two so hopefully by the end of May I will know where I am. When surgery was initially discussed last year I was told it could be scheduled in about four weeks or so. If that is the case it may be about the end of June that I have the operation. According to the NHS website it may take several months for my body to fully recover from surgery. The say it is necessary to take it easy for the first couple of weeks after surgery and then a little light exercise such as a short walk every day to improve fitness. I will need to avoid climbing too many stairs, lifting heavy objects or doing manual work for eight weeks after the operation. I will have to ask about cycling but it looks like this would be out for a couple of months. Also my early trips to Oxford and France look would be out, especially if fitted with a catheter. 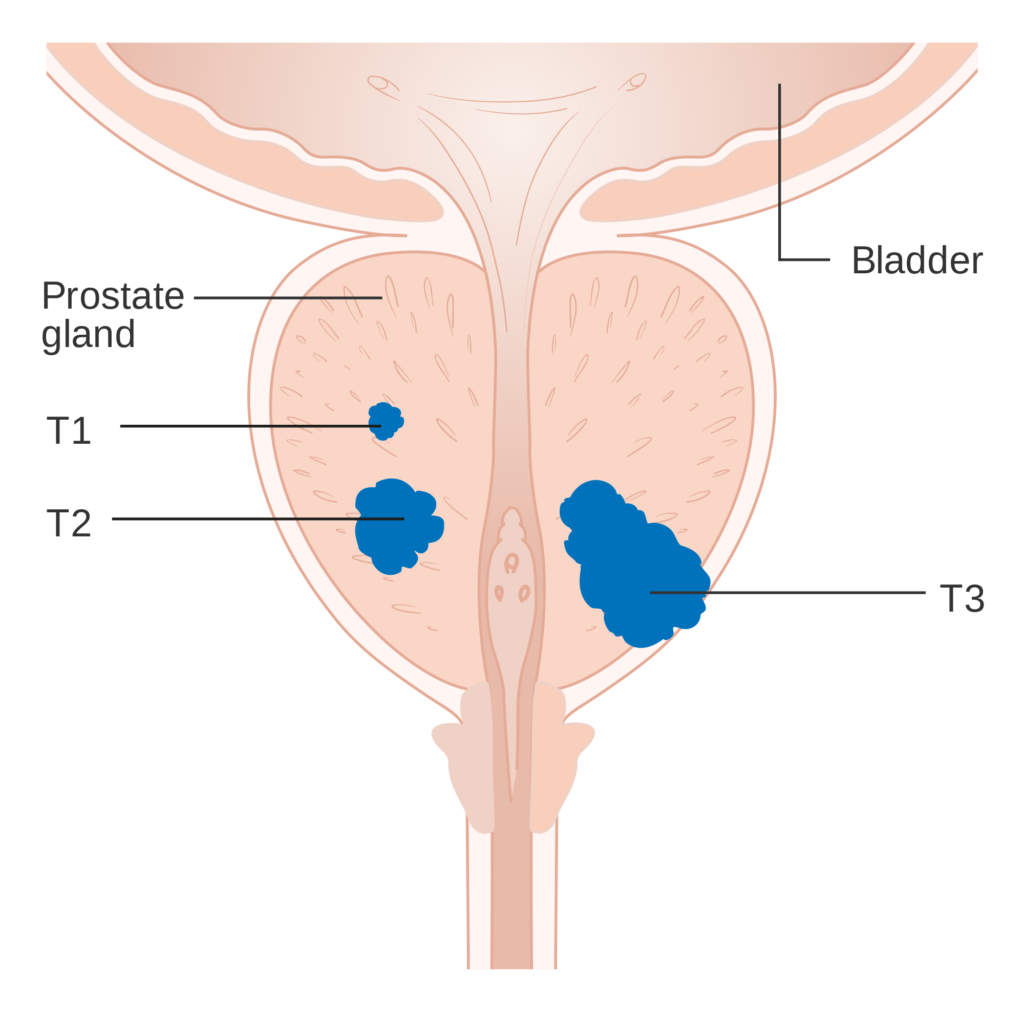